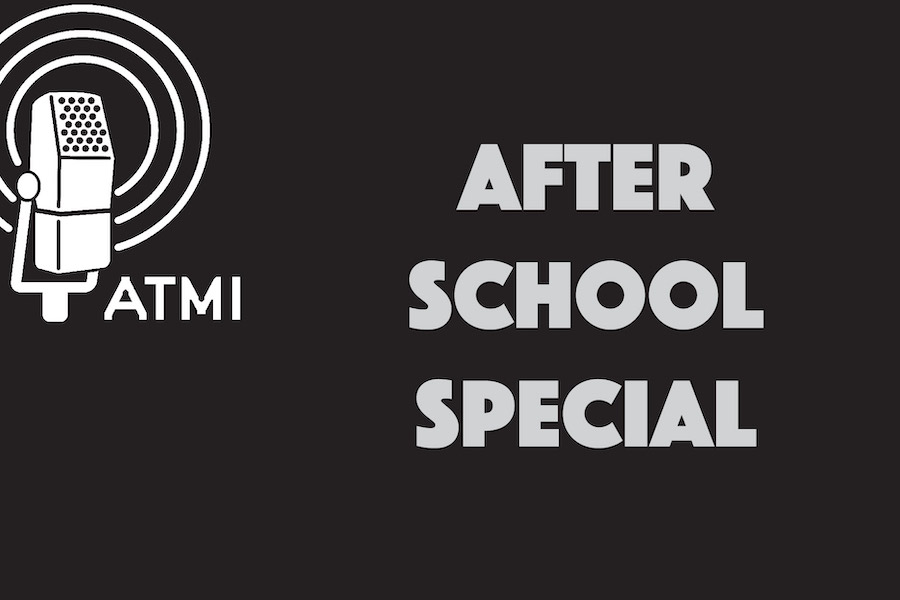 ATMI's annual youth film screening, After School Special, will be held at the Anchorage Museum at Rasmuson Center on December 9 at 3 p.m. Following the screening of this year's short films, there will be a live Q&A with participating filmmakers. Judge’s Choice Award, the ATMI Golden Yeti Award, and an Audience Choice Award will be announced at the AIFF Awards Celebration on Saturday, December 10.