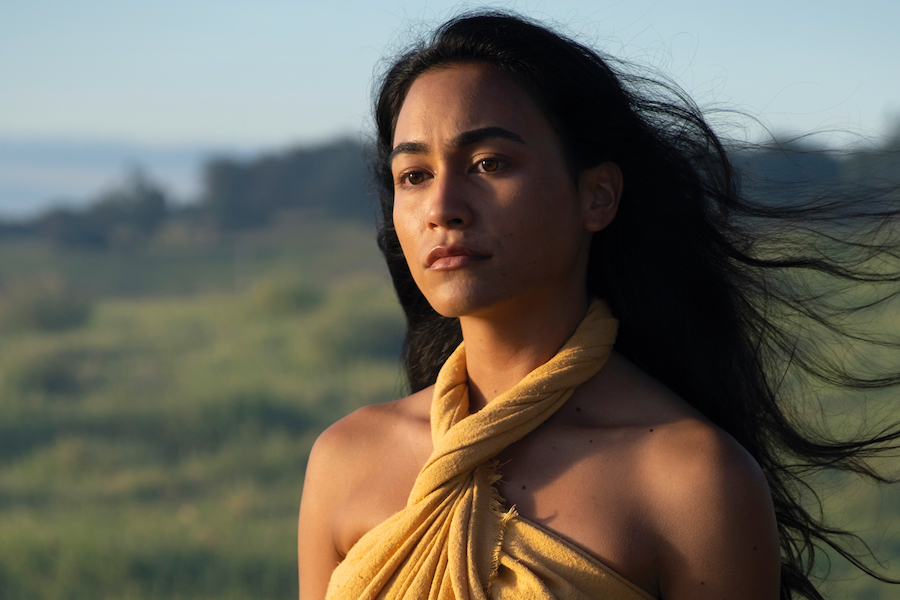 The Wind & The Reckoning

1893. The Hawaiian Kingdom has been overthrown by a Western power just as an outbreak of leprosy engulfs the tropical paradise. The new government orders all Native Hawaiians suspected of having the foreign disease banished permanently to a remote colony on the island of Moloka''i that is known as ''the island of the living grave''. When a local cowboy named Ko’olau and his young son Kalei contract the dreaded disease, they refuse to allow their family to be separated, sparking an armed clash with brutal white island authorities that will make Ko’olau and his wife, Pi’ilani heroes for the ages. Based on real-life historical events as told through the memoirs of Pi''ilani herself.